A ‘Video Calling Speaking Test’ (VCS) for  IELTS was held  on 25th and 26th March 2021, for the first time in the eastern region. The speaking test was held in one of the fully equipped Headway classrooms. In order to provide extensive service to the candidates, the British Council Exams team selected Headway as the official test center for the eastern province.

The speaking test was conducted by British Council IELTS examiners from Colombo via Zoom. The written tests, namely listening, reading and writing tests were held as usual. Thirty-seven candidates sat for the exam this time and Headway hopes to offer IELTS tests every month.

‘This is a very useful move by Headway since we do not need to travel to Colombo, especially during the Covid-19 situation’ said a high scoring candidate. 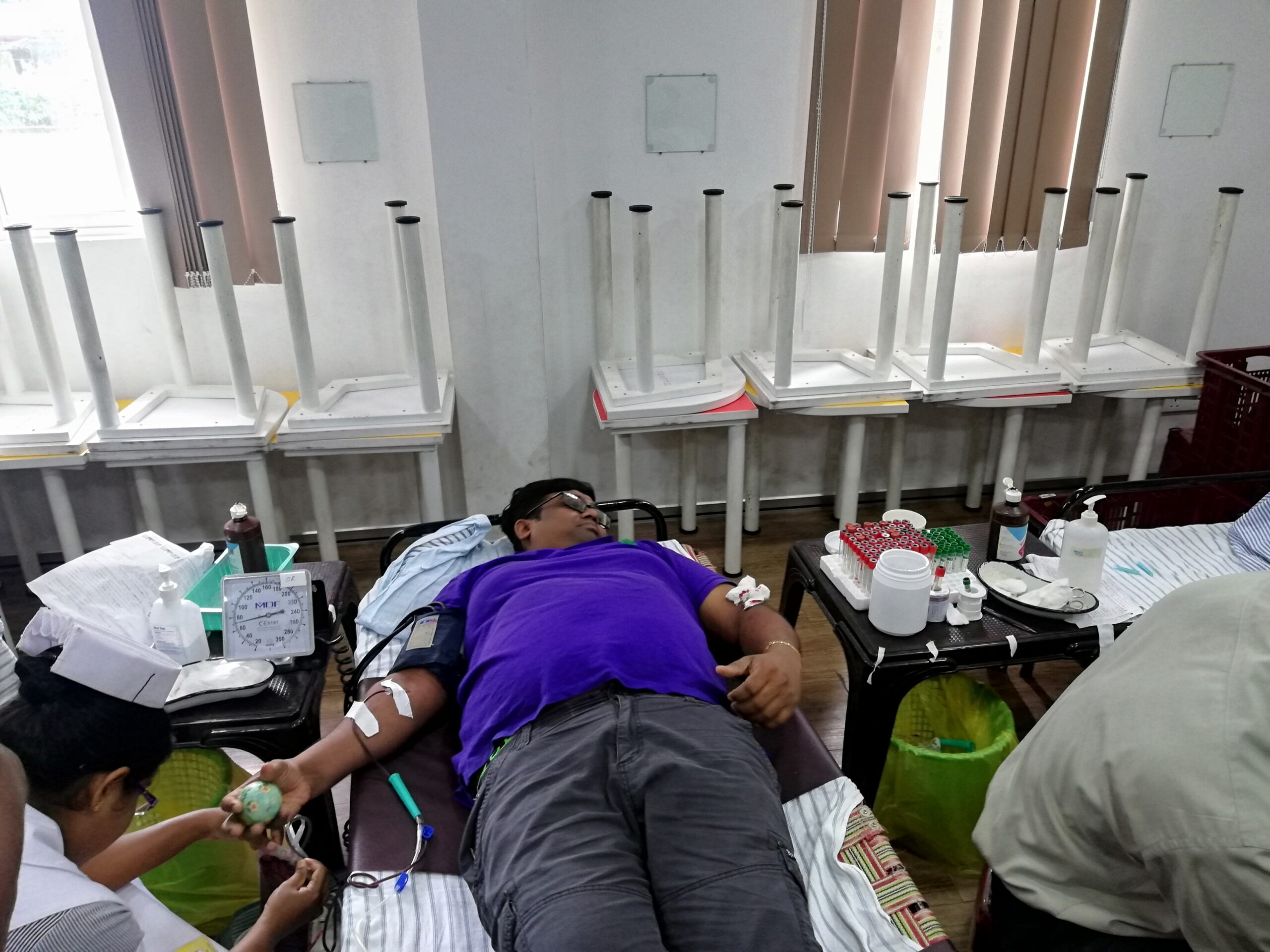 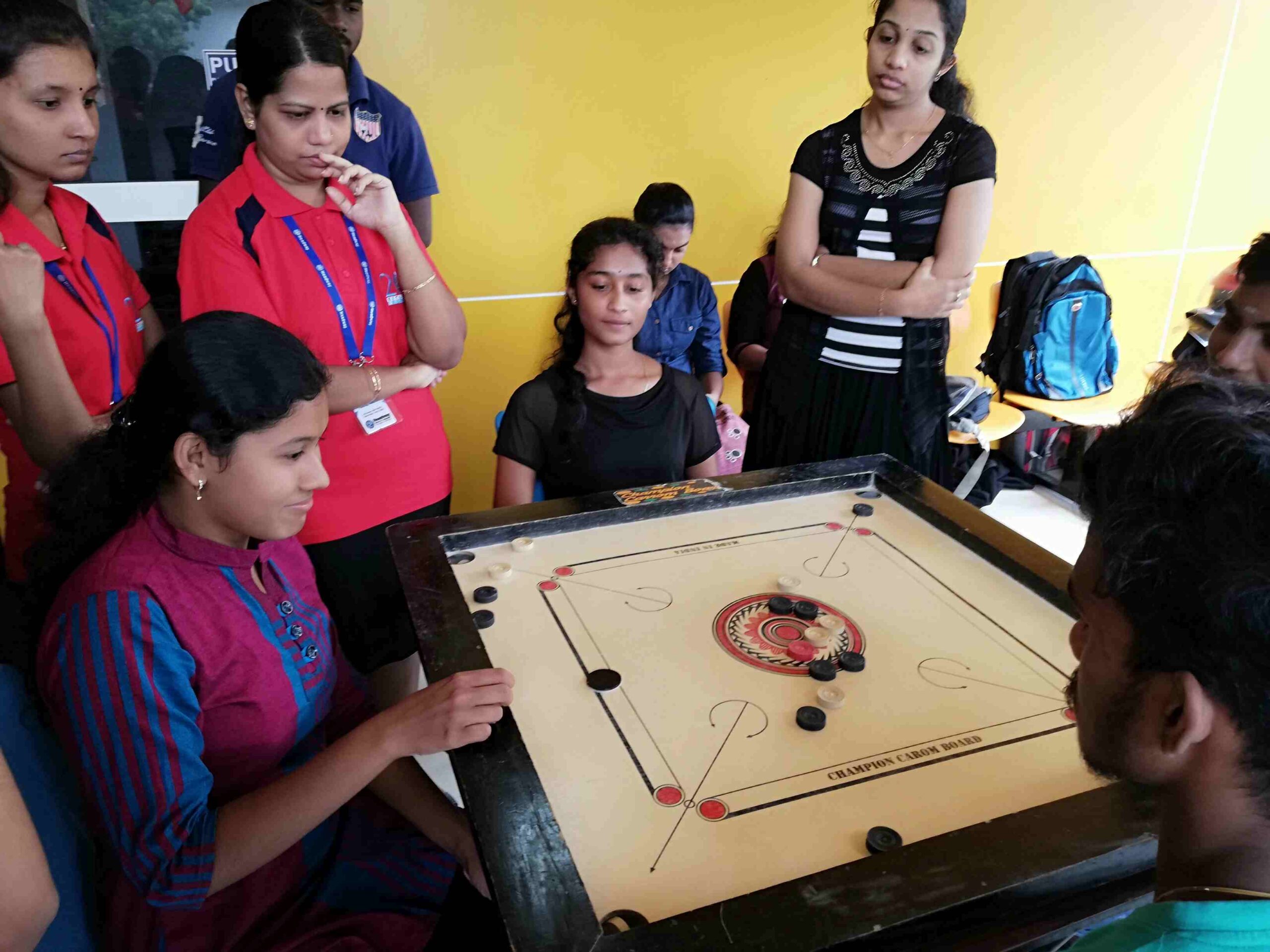